from Singles by Disasterpeace 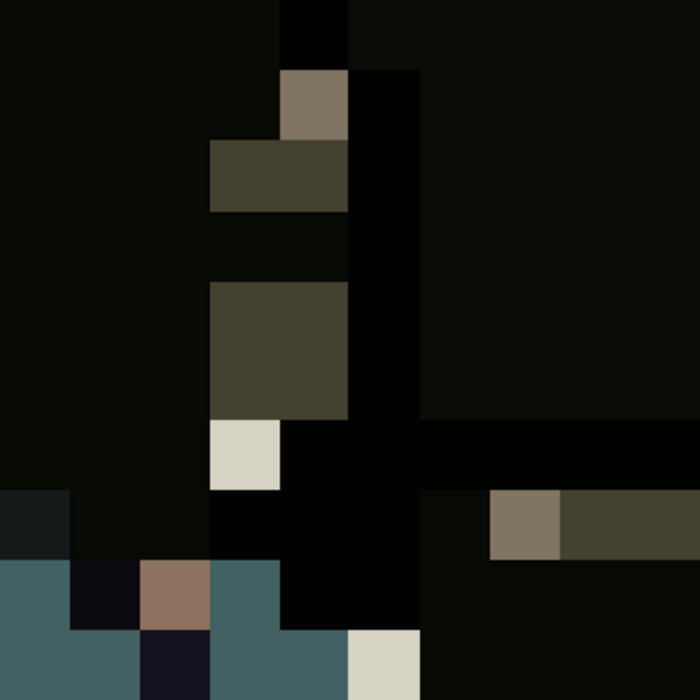 Available for purchase on "Kind of Bloop: An 8-Bit Tribute to Miles Davis"
Link: kindofbloop.com

The original artwork forced the project's founder Andy Baio into court with photographer of the original album artwork Jay Maisel. Baio was forced to settle for $32,000 due to extreme financial costs. The irony here is that, relatively speaking, the album is a flash in the pan compared to the original, and the total damages Maisel was seeking far far exceeded the total revenue the album has ever made.

from Singles, released December 26, 2016
Based on Material Originallu Written by Miles Davis and Bill Evans
Featuring a Solo by Samuel Ascher-Weiss aka "Shnabubula"
All Other Credits - Rich Vreeland