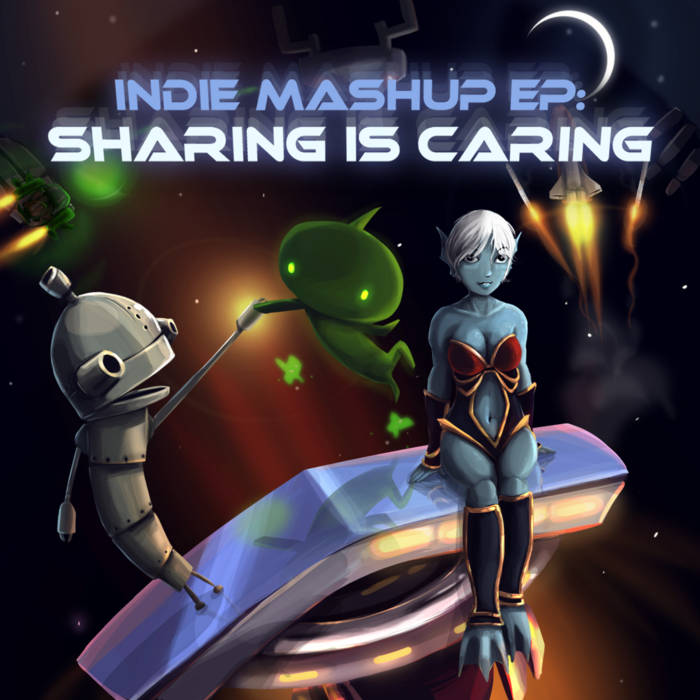 Nexus is an exclusive to the Game Music Bundle 2 "Indie Mashup EP". Folks who pledge $10 or more get a bunch of extra albums, as well as this bonus EP. gamemusicbundle.com

Features arrangements of material from the following tracks: