from It Follows by Disasterpeace 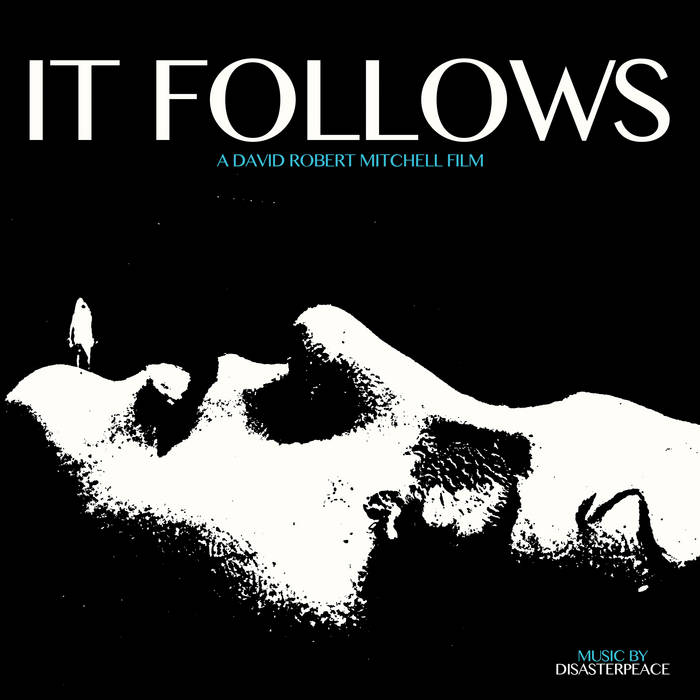 There is a scene in It Follows, immediately after 'Hugh', Jay's conniving boyfriend, ties her to a wheelchair to present the unusual STD they share. Before Hugh unceremoniously ditches Jay on the street outside her house, her friends are playing the card game 'Old Maid' on the porch.

When David Robert Mitchell was testing out music cues for the film, he had a little piece of 'Spirit' from the FEZ soundtrack synced over the shot of the playing cards, which I found a bit curious. When I asked him about why he had placed music there, he did not have a particular reason. He placed it on instinct. It seemed to suggest a relationship between the 'Old Maid' and something else in the film. A few scenes later, Jay is at school and has her first encounter with 'It', an elderly woman in a robe, walking slowly but purposefully towards her across the courtyard. I instinctively made a connection between the woman and the card, the card implying a future encounter with the 'Old Maid'. When I told David about this, he laughed because he had never thought of that before, but he liked the subtle suggestion that it was hinting at something, and so we decided to run with it. This is why the music from the school scene is called 'The Old Maid.' I've never had anyone bring up this connection to me before, so I thought it would be interesting to share.

In talking to David, I learned that the game of Old Maid was analogous to the STD. It represents something we all want to pass on to someone else. It represents loneliness.