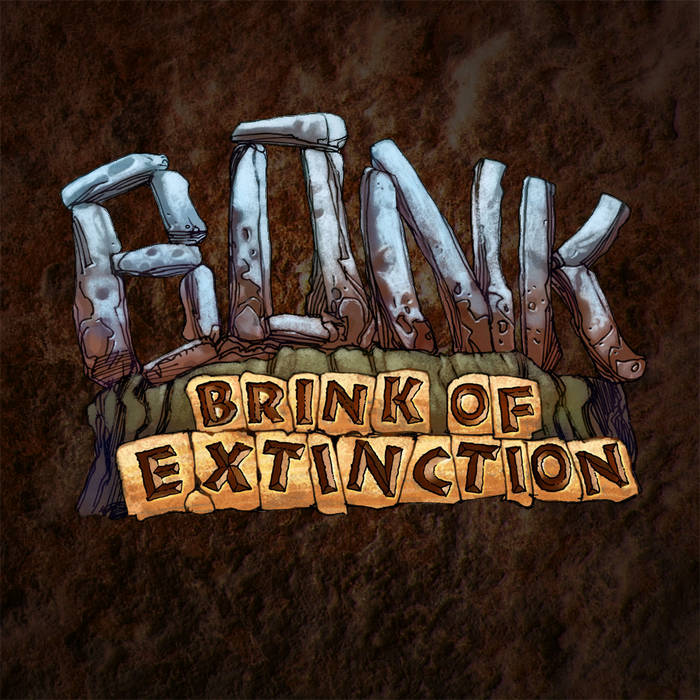 Bonk: Brink of Extinction is a cancelled platform-adventure game continuing the Bonk franchise. It was planned to be made available on WiiWare, PlayStation Network, and Xbox Live Arcade. It was to have online and local cooperation modes. Following the 2011 Earthquake and tsunami in Japan on March 11, 2011 Hudson Soft announced the cancellation of the game.

Bonk's world is threatened by a doomsday comet on a collision course with Earth. Bonk has travel to the center of the Earth to steer the planet away from the comet. He has new transformations, including Fire Bonk, Ice Bonk, Mini Bonk, Rhino Bonk, and more, all of which do what their names imply. The transformations use up "primordial ooze", which can be restored throughout each level in the game. There is a Scrabble-like mini-game called Scribble played in between levels.[3]

UST stands for Unofficial Soundtrack. This is a collection of my contributions to the game's score.