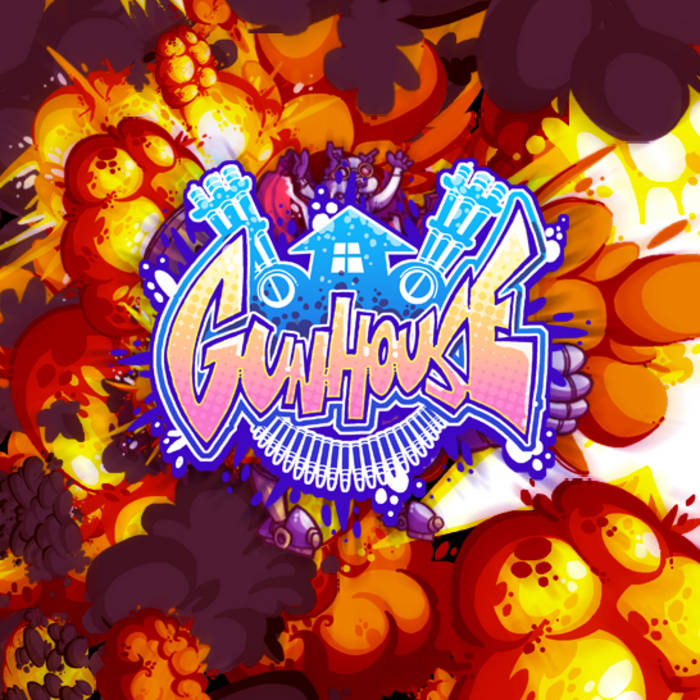 Daniel Williams Took to Misdeeds is delicious. That beat switching between straight 8s and

The soundtrack for the game Gunhouse, from Necrosoft. Available on the Playstation Vita, Windows Phone and Android.

This soundtrack is largely an experiment in using pre-made loops and samples. I wanted to see how far I could get using loops as the primary source of inspiration. It turns out it's a great way to not only work quickly, but to flex creative muscle and do strange aesthetic things.

In honor of the traditional loop format, I decided to loop everything once. If you can't handle hearing it twice, well you're out of luck I guess!

Music Written and Produced by Rich Vreeland
Featuring Lots and Lots of Loops Created by Apple and Spectrasonics
Song Titles Based on Monologue Excerpts from Gunhouse, written by Brandon Sheffield

Inspired by (among other things) a Darren Korb talk I heard about from a friend in which he (apparently) relies heavily on loops, and "Whispering Rock Psychic Summer Camp" by Peter McConnell, from the Psychonauts Soundtrack.