Chamber of the Goddess 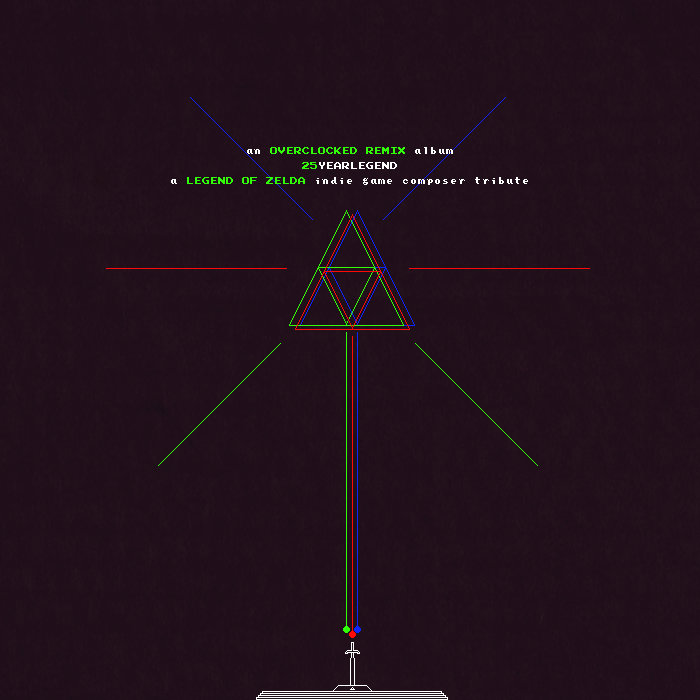 "Chamber of the Goddess" combines the fairy fountain and triforce chambre music from Link to the Past into a mellow fusion that wouldn't be all that far removed from a 70's B-side.

25YEARLEGEND was started by Rekcahdam as a small indie session, but quickly grew into a massive project with the help of all the indie artists involved. Each featured composer has worked on a notable project in the indie game community while being influenced by the music of Zelda some time in their lives. Hopefully this project will make the 25th anniversary of Zelda that much more enjoyable!

from Video Games, released March 6, 2017
Artwork by Paul Veer
Arrangement based on music originally written for "The Legend of Zelda: A Link to the Past" by Koji Kondo, for the SNES.