from Disasters for Piano by David Peacock 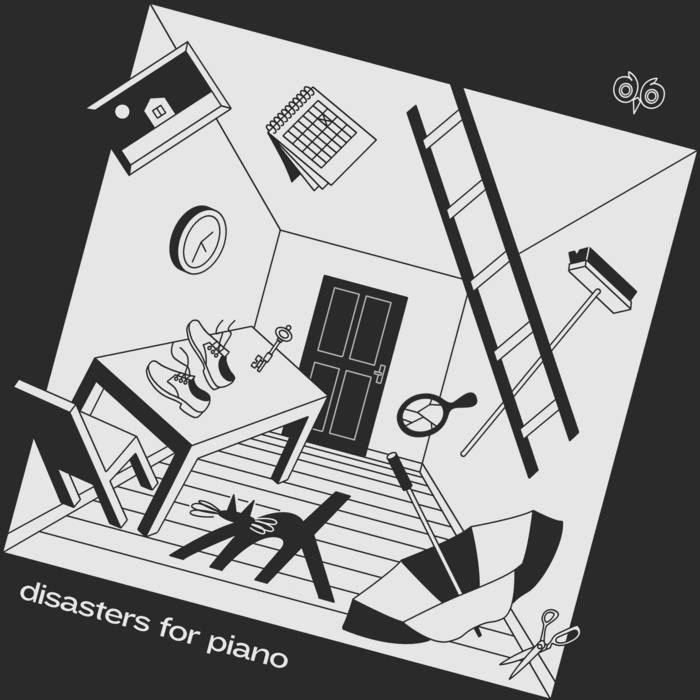 Rich Vreeland, on the Composition
I originally came up with this melody on my Aunt's upright piano during a Christmas break. Then I recreated it with basic chord accompaniment using the keys on my laptop, while on a bus, headed from Boston to Hartford. I definitely tried to tap into the 80s horror mystique a little with the arrangement. Subsequently, this piece was used in the temp score for It Follows and ultimately became a big inspiration for that score.

David Peacock, on the Arrangement
Death was approached from a modern take on the romantic era. We chose to have the piece start minimally and gradually build to a romantic and drama-filled climactic moment.

Augustine Mayuga Gonzales, on the Performance
I found it important to remember that there can be drama, even when it's pianissimo; it only makes the climax at the end that much more exciting.

from Disasters for Piano, released November 1, 2017